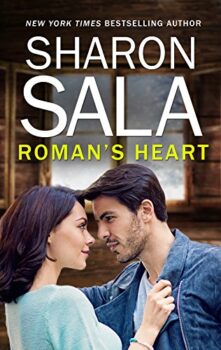 There’s a stranger in Roman’s cabin…

She has a soft cloud of dark hair, green eyes a man could get lost in, and…a million dollars in a duffle bag. But what she doesn’t have is any memory of her past.

Private eye Roman Justice is stunned by the disheveled yet sexy woman. She has no idea who she is, yet she quickly claims that Roman is the only man she’s ever loved. But without any memories, how can she see so clearly into her heart—not to mention his?