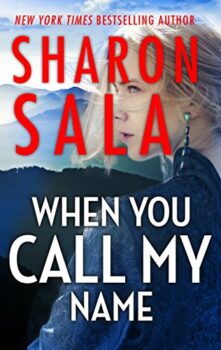 When You Call My Name

WHENEVER YOU NEED ME…

She had given him the most precious gift of all—the gift of life. But something more than a mere blood transfusion linked Wyatt Hatfield to the stranger who had saved him. Something that allowed her to call out to him for help in the stillness of the night—without ever speaking a word….

And now it was his turn to give. For the connection that linked Wyatt to Glory Dixon was the only hope he had of saving her from danger. And he had to try—because without ever trying, Glory had become more precious to him than his own life.

Other Books in Hatfield Series