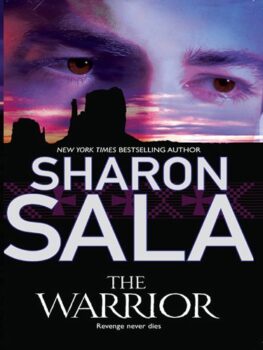 John Nightwalker is a strong, rugged Native American soldier who has seen many battles. While hunting down an old enemy, he crosses paths with Alicia Ponte. On the run from her father–a powerful arms manufacturer–Alicia seeks to expose her father’s traitorous crimes of selling weapons to our enemies in Iraq. But Richard Ponte will do anything to stay below the radar…even if it means killing his own daughter.

Drawn to the mystery that surrounds Alicia, John feels compelled to protect her. Together they travel through the beautiful yet brutal Arizona desert to uncover deadly truths and bring her father to justice. But their journey is about to take an unexpected turn…one that goes deep into the past.