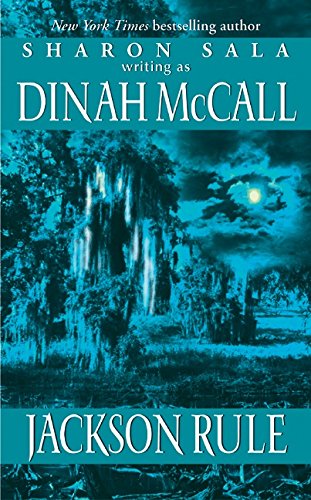 Jackson Rule had spent nearly half his life behind bars for murder. Now he was starting over–or trying to. Once he laid hungry eyes on his new employer, though, his resolve to lead a simple solitary life deserted him, replaced by yearnings for fierce, forbidden passion.

Preacher’s daughter Rebecca Hill was raised to give folks the benefit of the doubt–though maybe this time she’d taken charity a bit too far. True Jackson Rule had paid his debt to society, and was a hard, honest worker. What threatened to undo her was the sheer burning desire she felt in his presence, and the sinking feeling that her heart would be his captive forever.