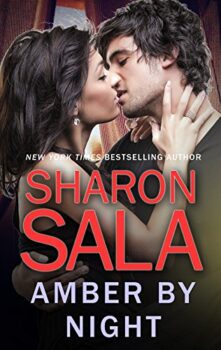 From nine to five, she was Amelia Beauchamp, typical small-town librarian. But when the sun went down, she was miniskirt-clad cocktail waitress Amber Champion…and she’d caught the eye of the town’s biggest rake, Tyler Savage. But “Amber” was certain he would never be interested in her if he knew who she really was. She had to keep playing the game….

Or did she? Tyler, it turned out, was well aware that proper Amelia and flirtatious Amber were one and the same—and he was having a fine old time playing along with romantic dinners and long, moonlit nights together. It was one game that he had every intention of turning into reality….